Two weeks ago I published a blog post detailing the creation of a Raspberry Pi based APRS tracker and Pi-Star hot spot. I’ve made a couple of enhancements since then and I thought I would share an update.

Going with a dedicated 4G connection

I had planned on using my mobile phone as my WiFi connection for getting packets into and out of the unit. During my testing, getting in and out of the car and having the Pi reconnect to the Wifi hotspot was not as seamless as I would like. So I added a 4G connection with a Netgear LB2120 4G Modem.

Why didn’t I? Well, I did want something I could directly connect to, and I though the device I purchased had wifi. But it didn’t so I made the most of it. I knew I wanted something with Ethernet so in the future this could go on my LAN so all is not lost.

Pi as a Wifi Hotspot

Another part of having a 4G connection was to have diversity of networks as I travel. I had a breakdown on the Blue Ridge Parkway last year and my Verizon phone had marginal coverage when I really needed it. I put this on the TMobile network, so I could make a quick Wifi call if I had to in a pinch.

Since the Netgear does not have Wifi, I added Wifi Hotspot functionality to the Raspberry Pi. It’s not what I would use every day for a Wireless Router, but it will work to do some configuration or make a quick call. I bounced around to different instructions as I customized this, so I don’t have one clear place to point to for a “how to” but you can start at RaspberryPi.org.

Which Digital? Why not D-Star and DMR?

I did a lot of programming of my radios to get the ready with the latest D-Star reflectors, and believe me http://www.dstarinfo.com/ is my go-to site. While that is ready to rock, I thought I might want some DMR along as well. Instead of turning them both on at the same time, I configured 2 SD cards. One will boot up with D-Star configured on the Pi-Star, the other with DMR.

I am hopeful that this will make it easy to switch on the fly at the next stop I make without too many hassles.

And a Big Battery

While I was wandering around the half-empty shelves of my local Fry’s Electronics I found a nice deal on a 20K mAh battery. I also dug in to Amazon to find a 5V to 12V upconverter for the Netgear device.

The two devices combined draw less than 1 amp, so I’ve had this running for >12 hours with battery to spare. I intentionally did not mount the battery on the board to make it hot -ish- swap-able if needed.

I don’t expect to polish much more on this before I depart in 10 days but always open to suggestions on changes. Connect with me at the links via the site. 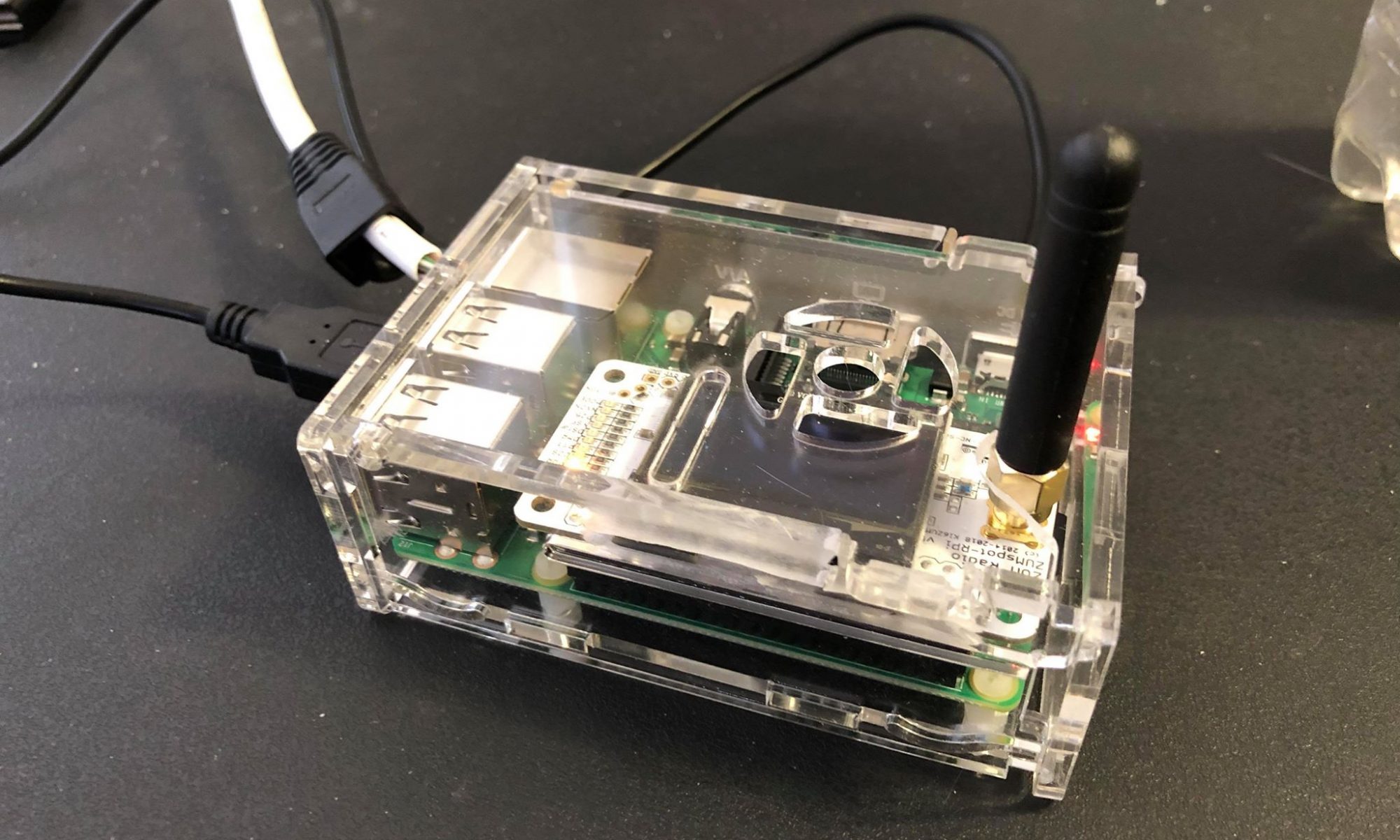