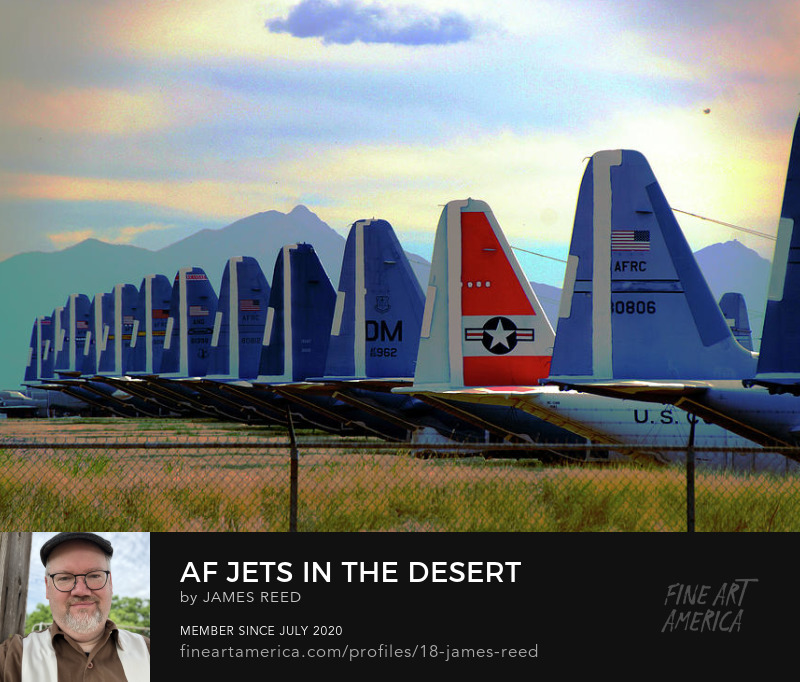 I woke up Sunday morning in Deming NM, after popping into town just after dark watching an old episode of Star Trek and crashing. he hotel didn’t have a charger but the city did, just up the road at a truck stop with a nice diner. Plug in, eat some eggs and bacon (mmmm bacon!) and get back on the road.

On my quest for roadside attractions I stopped to see “The Thing.” If you are familiar with the series of billboards on I-95 directing you to “South of the Border:” on the SC/NC line, you will be familiar with advertising for “The Thing.” For $5 (plus tax) this roadside gas/DQ stop asks the question “what if Aliens and Dinosaurs existed at the same time” and then plays out the question in animated detail. It all builds up to seeing “The Thing” which I’m not going to share, so break out a Lincoln and spend the 10 minutes to see it yourself next time you are on I-10 in Arizona.

On to Tucson and the Pima Air Museum. I loved this museum. In fact I’ll go as far as to say it’s one of the top three aviation museums I have visited. Three hours of walking more than three miles inside and outside this amazing air and space showcase and I was left thoroughly stunned. I expected to see a few wind blown old jets, what I found was a broad aviation and space museum.

A couple of particularly interesting highlights from some pictures I grabbed: I had seen several Wright Flyer replicas before, but I don’t remember any deep looks at the engines, so that was an interesting thing to see as I walked in. Also I don’t remember seeing 3 different flight demonstration planes, one from the USAF Thunderbirds, one from the USN Blue Angels and a Canadian RAF Snowbird all in once place. And who expects to go to an aviation museum and see a quote from the movie “Airplane” or a building named “Area 51.” Lots of fun.

If you want more military planes than Pima has, then you need to go to the Museum of the USAF in Dayton, OH. If you want to see the “first / best” of everything go to the Smithsonian. If you need one aerospace museum that has a little bit of everything, I’d be hard pressed not to pick Pima.

As part of the Pima Air Museum they had a building dedicated to B-17 crews in Europe during WW2 which made me want to find out more about family service. I later found out one of my Grandfathers was with the 924th Engineer Aviation Regiment, so that was interesting to dig into.

I also drove by the “boneyard” section of Davis-Monthan AFB. You can’t go on the base but seeing the rows and rows of military planes being stored in the desert is intriguing. About 30 miles up the road is Pinal Air Park where airlines send their planes which I drove by the next day.