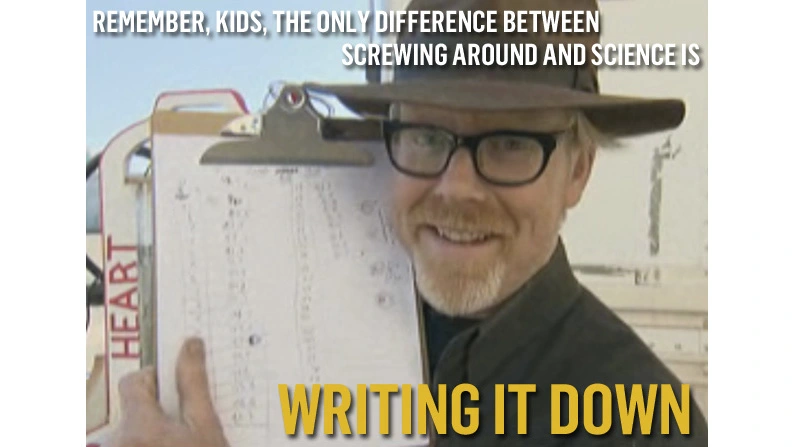 A famous modern philosopher once said:

“The only difference between screwing around and science is writing it down.”

So here’s the writing down to document something fun I am trying with Mega Millions.

During the big run-up to the Billion dollar jackpot, my Mom asked me to play some family numbers, which, in the grand scheme of things, have as good a chance as any other if you follow probability. It got me to thinking if I can give probablity a little nudge so I am putting $40 into an experiment. I have picked 4 sets of numbers for Mega Millions:

In order to give these a bit more of a chance, I have purchased 5 drawings for each set of numbers, so we’ll see what happens after 2.5 weeks.